Things have been doing pretty well in Japan for the SEGA Hard Girls, during the past 2 years SEGA has been releasing lots of merch and holding events. One of those was a concert (November 2015), which did pretty well, so this year is no exception for another.

SEGA has announced Sehagaga Live 2 will happen with 2 concert perfomances on July 3, 2016 at Batur Tokyo (Shinjuku-ku, Tokyo Kabukicho 2-4-10 KDX Higashi building 1F). Tickets will go on sale on May 9, and can be purchased here, in case you are on the area on that day. 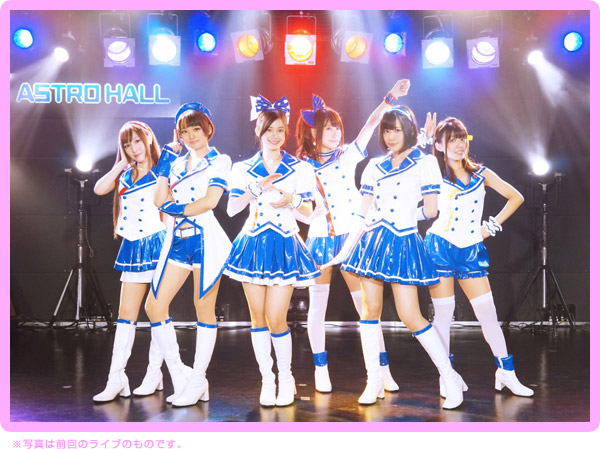 PSO celebrating its 15th Anniversary with a concert in Japan