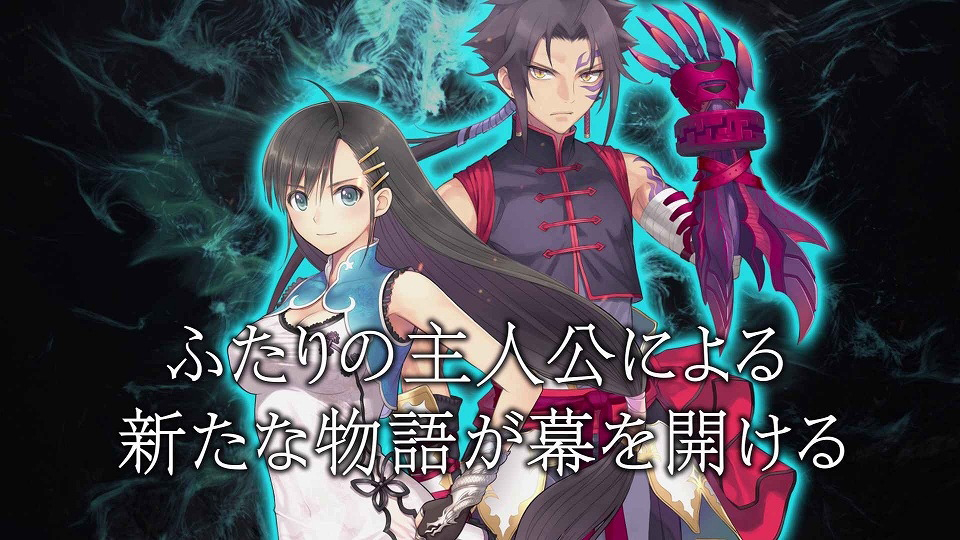 SEGA Japan has released today the Blade Arcus from Shining EX trailer showcased at TGS 2015, as we previously reported Mistral Nereis has joined the roster, but so does Sonia from Shining Resonance. The new PV also showcases the Shining series Illustrator, Tony Taka, artwork that can be unlocked in the game.

How much will GameStop pay for your retro SEGA games?