After a period of fine-tuning in Early Access, Endless Space 2 has hit “full launch” status and is ready for players to jump in and take on the challenge of conquering the universe as one of many distinct spacefaring civilizations.

“Crafting Endless Space 2 has been a long and rewarding journey! As always, our community has been an outstanding and creative partner in the game’s development, and it has been such an honor to be able to implement an entire civilization into the game that was designed by them,” says Romain de Waubert de Genlis, Creative Director of Amplitude Studios. “We look forward to everyone getting a chance to play the game now, and seeing the different places the Endless Universe will take you.”

If you’re still unsure about whether to pick the game, our sister publication, Mega Visions Magazine previewed the game in its most recent issue! Be sure to check it out! 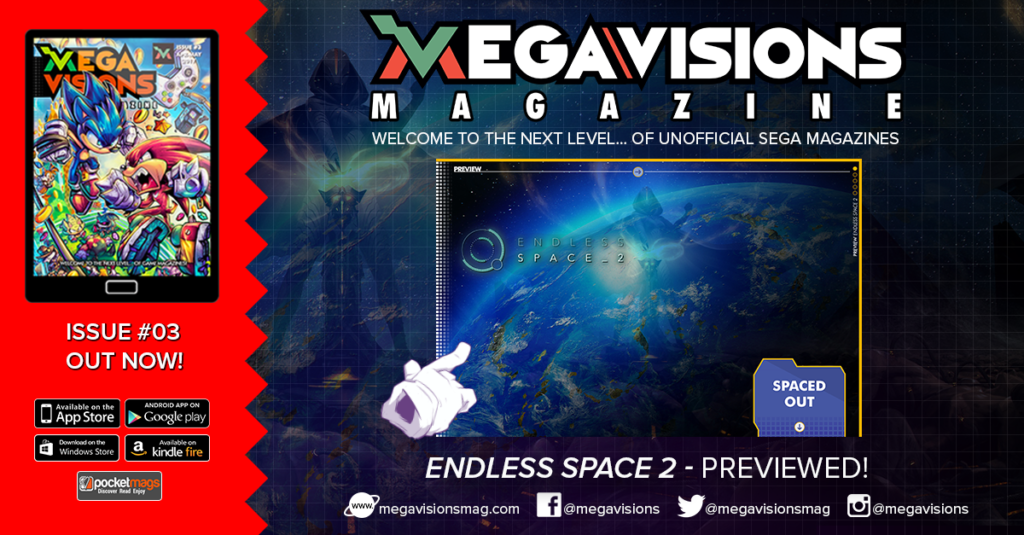 Check out the introduction video for Puyo Puyo Chronicles