Having recovered from a rather raucous party or otherwise debauched event to celebrate the end of 2014, it’s time to shake of the year that was and look forward to some great games on the horizon.

The next batch of 3D Classics is inbound 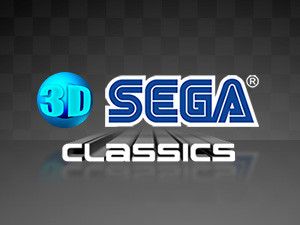 Previously, we’ve talked about Sega’s next 3D Classics line-up, due “early” in the year. These releases will include the fantastic Afterburner II, Fantasy Zone I&II and of course the legendary Outrun. If you have a 3DS and have never played any of Sega’s 3D Classics, then you are missing a brilliant opportunity to play some of your old favourites remastered to take advantage of the unique capabilities of the 3DS screen. The depth that has been added to the games really makes them come alive again.

We reviewed Sega’s first round of 3D Classics released on the eShop and loved them. The polish added to the already superb games with added features like curved CRT reproduction and the ability to switch to a different regional variation really making these releases more than simple buffs. They are lovingly re-crafted from the original sources with the idea in mind that these games amount to more than the memories of gamers. The attention to detail is very evident and added depth really makes you feel like you’re playing a modern 2.5D title. 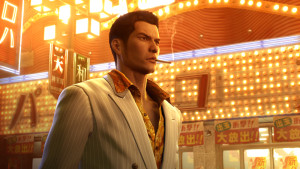 Yakuza Zero was shown off this year at Tokyo Game Show and naturally we all got very excited about it. Generally, Sega has shied away from investing too much into releasing Yakuza outside of Japan. The last entry in the series sold less than a million units worldwide, so you can understand their trepidation. That said, hopefully we see a global scale release of Yakuza Zero, as it’s the closest thing to having a new Shenmue that we will ever get. 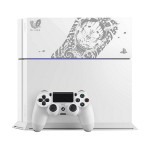 To further our excitement about the game, Sega also announced special edition, tattooed PS4’s to go along with the game. Finally, we got some good news during Sony’s Playstation Experience event that Yakuza 5 will be coming to PS4 in the west, which is very exciting as we can finally experience the title translated into English. 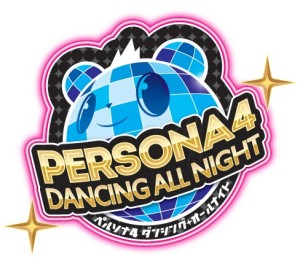 With Sega’s much anticipated acquisition of Atlus, fans were relieved to learn that business would remain as usual at the beloved developer. One of their most famous properties, Persona, will be seeing two big new entries in 2015. First, we have Persona 4: Dancing all Night, which is a rhythm based game set for an undisclosed date in 2015. This may seem like an odd decision, but Theatrhythm Final Fantasy took the Final Fantasy series in that direction and it worked out incredibly well, as the game currently holds a 4/5 on Metacritic. 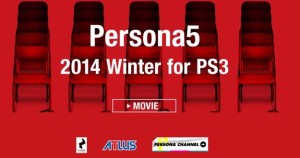 Persona 5 is something we know almost nothing about and strangely, it is being developed solely for Playstation 3, which is odd considering that most developers have begun to peel away the last gen like dead skin from their portfolios. This decision will probably make sense in time, but it can be assumed that the game was so far along in development that it seemed pointless to develop a port for PS4, or one will follow later (UPDATE: A plucky reader has pointed out Atlus did actually confirm Persona 5 for PS4.) After all, Persona 4, one of Atlus’ most beloved universes at this point, was released in 2008 exclusively for PS2.

That blue hedgehog we love so much

Only a few days ago at an event at Sega Joypolis, Takashi Iizuka announced that Sonic Runners 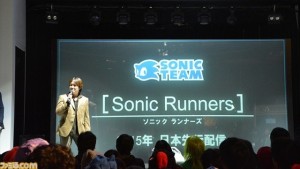 was in development for smartphones and was targeting a 2015 release and that more information will be forthcoming. As Sega already has an established smartphone money maker in the form of Hardlight’s Sonic Dash, it will be interesting to see whether it turns out to be another profit cannibalising Free to Play title, or something unique.

Sonic Dash has proved to be extremely popular, having been downloaded over 65 million times and is now available on every major smartphone platform, including Windows Phone. Most criticism of Sonic Dash seemed to come from the heavy handed nature of the in-app purchases, so hopefully whomever is developing Sonic Runners (and if it actually is a Free to Play game) goes easy on the prompts. 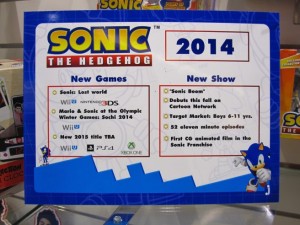 Beyond the confirmed Sonic Runners; earlier in 2014, a photo was snapped at the Nuremberg Toy Fair that teased “New 2015 Title TBA” and listed the game would be available for all current generation consoles. Sega did come out and respond that Jazware’s had placed “incorrect” information on the sign, but it stands to reason that they would want to get their feet wet on multiple platforms again.

Whether this rumor turns out to be anything more than an overzealous intern getting creative remains to be seen, but it is tantalizing. Sega’s collaboration with Nintendo on producing exclusive Sonic titles for the Wii U and 3DS was a surprising one, but not without fruit. Sonic Lost World did well enough, even spawning a piece of Legend of Zelda crossover DLC that was a charming and tongue in cheek nod to the titular series.

There you have it. 2015 holds more for Sega than these few titles discussed here, make sure to check our Release List to keep up to date with any newly announced games and most of all, have a great New Year!