The game will have dungeon action gameplay, the actions during these sections have been described:

Items for the game were described too: medals for credits, special ball items to get rewards, crystal and rocks to uncover items. 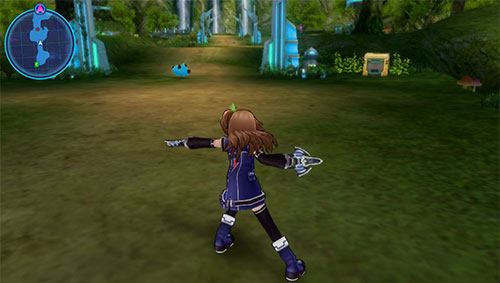 Additionally level screenshots have been released for the game:

Neptunia vs SEGA Hard Girls will be released for the PS Vita in Japan on November 26, 2015. No word has been stated for a localized version yet.