During this interview interesting facts were revealed such as M2 narrating how they suddenly proposed certain titles once they had the versions running (as always with SEGA), them updating their sound emulator for this project, or that Power Drift had a iOS mobile version that never got out due to an update by Apple, and that they ended using the Arcade / Dreamcast version for the 3DS. 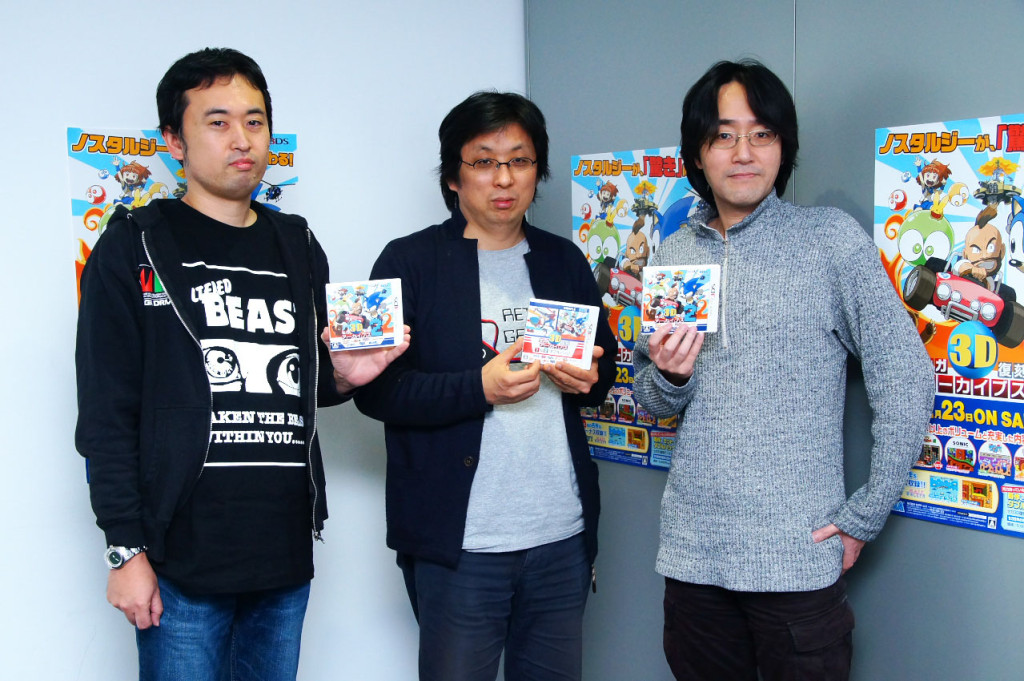 The last big reveal (for them) is that our western SEGA console 3DS themes will arrive to Japan, not only will they end up having their regular console themes but ours too. It was also revealed that their western Dreamcast theme (which still hasn’t even been released here) will feature a PSO theme due to the series 15th anniversary, instead of the Dreamcast Passport theme which most westerners may not be familiar with. Here’s our western videos in Japanese: