The prayers have been heard: SASRT’s game OST will finally get a sale release on May 14th, a day before the Japanese PS3 / Wii U versions release. The OST date refers to the Japanese release, but most of the OSTs get released on all iTunes regions the same day as Japan, so it is the most probable thing to be available over here too. The price will be ¥3,000 which are about $29.54. 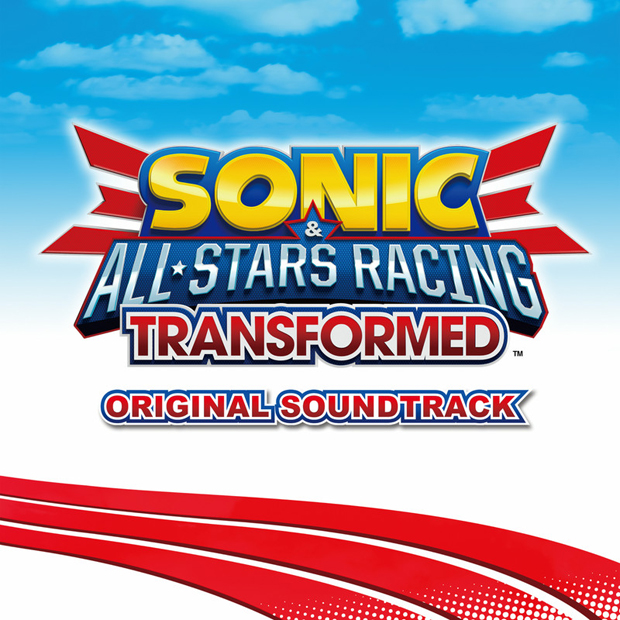 The OST will feature 2 CDs with the following tracklist: