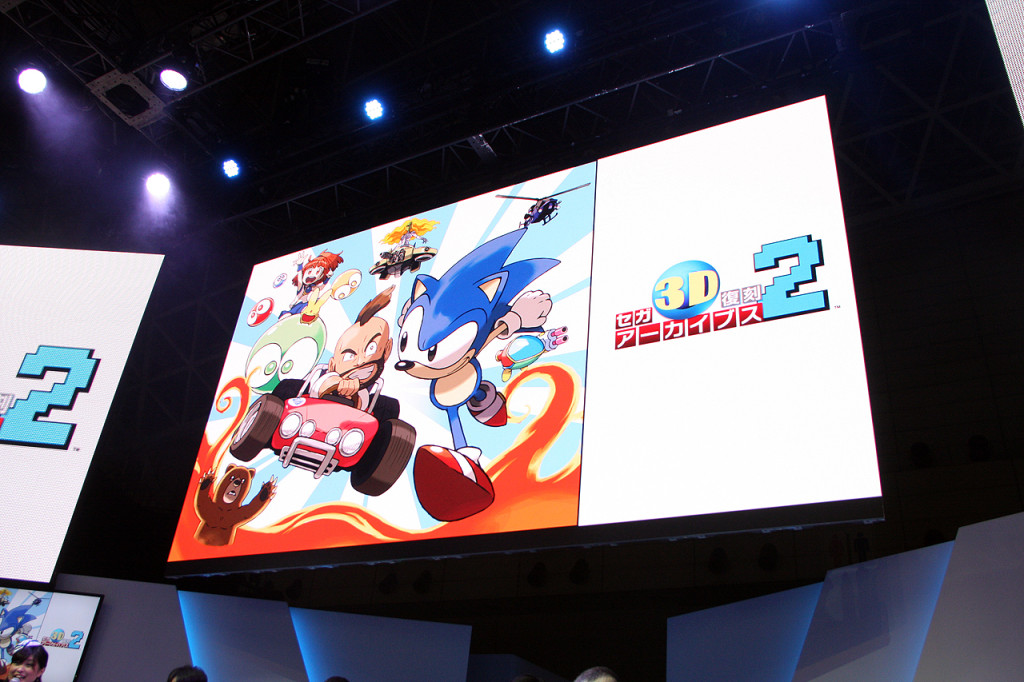 Due to the great response the SEGA 3D Classics physical compilations has been receiving at Japan, SEGA Japan has decided to release a twin pack including both volumes on December 23rd for ¥ 6,990 (tax not included). That’s right on that same date not only Japanese consumers will be able to buy the 2nd volume alone, but also opt for getting both for a special price! It is noted that both packs have special covers illustrated by Game Freak‘s Ken Sugimori (Pulseman, Pokemon).

The titles included are the following:

Aditionally, to promote the new release, SEGA Japan has released a twitter avatar campaign, you can download the set here.

SEGA and Madeon are collaborating on “a new Sonic game trailer”