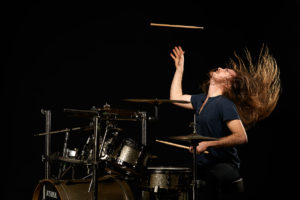 Joey Muha has certainly taken the world by storm with his incredible drumming skills and viral YouTube videos. Many of Muha’s videos have gone viral, and have caught the attention of many gamers, including myself. Take a look at the video of Muha playing Sonic the Hedgehog‘s “Green Hill Zone” above and you will see what I mean.

Joey Muha is a Canadian drummer from Ontario, who has played for many bands, including Jungle Rot, Threat Signal, and Liteyears. Muha started to play the drums at 14, and has covered a wide range of genres from death metal to pop.

SEGA Nerds: Thanks for taking the time to talk with us, Joey! Tell us a little bit about what you, and what made you want to go in this direction?

Joey Muha: I’m a touring drummer. I also consistently uploaded unique and original content to my Facebook/YouTube outlets.
I started drumming to be able to play music with my brother, Willie.

SEGA Nerds: What do you find to be the most difficult and enjoyable aspects of being a drummer?

Joey Muha: It’s difficult to keep up with all the ideas that pop into my head for drum covers! Although it’s very satisfying when I can write a great drum track to a song.

Joey Muha: Playing Blades of Steel down in my basement! That’s definitely the best hockey video game that will ever exist! 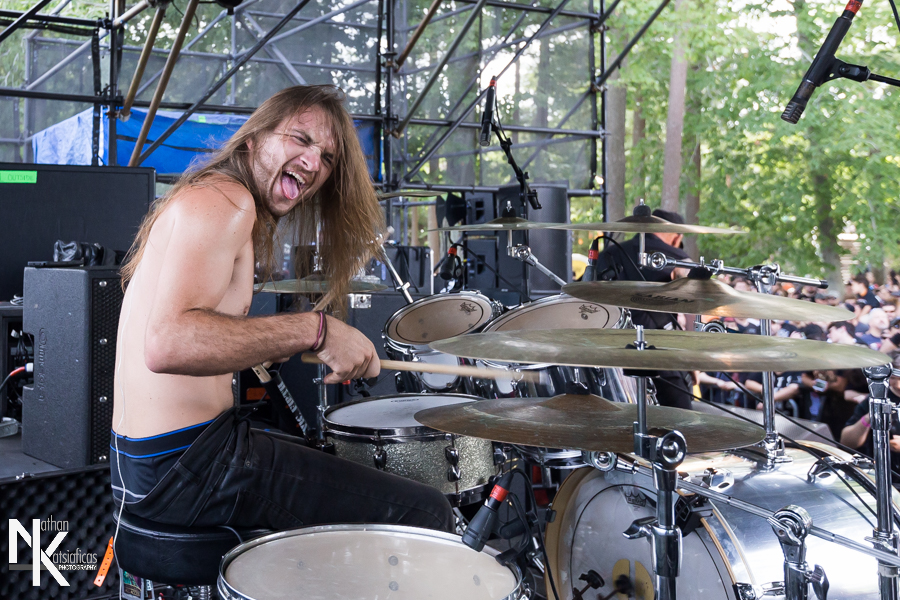 SEGA Nerds: Besides playing the drums, what other interests do you have?

Joey Muha: I’m really into animals and spend a lot of time with my bunny, Smokiee. 🙂

SEGA Nerds: Tell us a little bit about your upcoming projects, Joey! 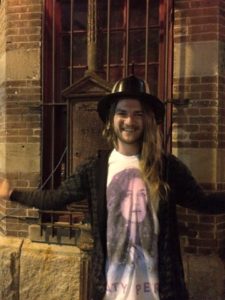 I also play in a pop band from Toronto called Liteyears. We will be releasing an EP this spring and touring throughout the summer!

SEGA Nerds: Where can people go to follow you and your ventures, Joey?

[Editor’s note: The SEGA Nerds Spotlight is our chance to highlight some of the awesome things people in the SEGA and gaming community are doing. If you want to be featured in a future SN Spotlight look here.]
Tags
drummer joey muha jungle rot liteyears sega nerds spotlight threat signal
Facebook Twitter LinkedIn Tumblr Pinterest Reddit Share via Email Print

Just how scary is Alien: Isolation?…