With this year’s E3 around the corner, SEGA has finally revealed which of its games will be on show at the gaming exhibition. The list isn’t perhaps the longest, but judging from what we’ve seen of the games so far, it looks like a pretty solid offering for a 3rd party developer. 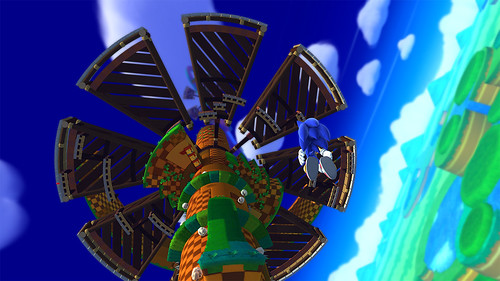 After the surprise that this game would be a Nintendo-exclusive, SEGA quickly revealed plenty of info, screens and a trailer – the general consensus around the SEGA Nerds virtual office is: “This looks pretty darn sweet.”

Unfortunately it seems that Sonic: Lost World won’t be playable at the show, but rather ‘showcased’ – so I’m guessing some heavy game footage and PR jazz going on, rather than proper gaming.

But let’s hope that the game turns out to be another Sonic Colors, rather than a Sonic & the Black Knight affair… 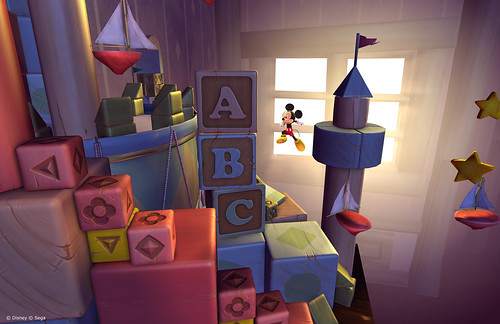 Definitely one of the more surpirsing titles to hear SEGA announce earlier this year, but a very welcome one. From what we’ve seen of the game, it looks pretty great – taking the essence of the original Castle of Illusion, but giving it a massive 2013 overhaul.

Again, we can only hope the final gameplay holds up to the original’s (at its time) excellence. E3 will be the first opportunity for gamers to get hands-on with the game, before its summer release. 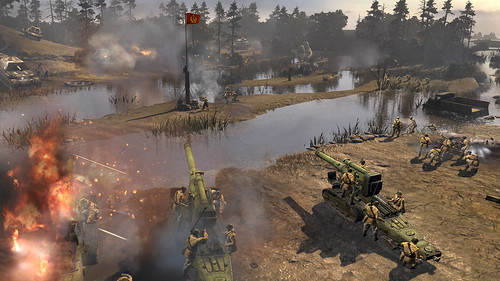 After the fall of THQ, I think some people were surprised to see SEGA place a bid for the defunct company’s assets – but the pleasure of some fans, SEGA walked away with Relic Entertainment development studio and its licence to Company of Heroes – one of the best selling PC strategy games.

E3 attendees will get to exclusive hands-on action with the ‘Land Bridge to Leningrad’ mission from the game’s campaign.

Another best selling strategy game franchise, Rome II is set to be the biggest (and hopefully the best) in the Total War series so far. So we are very excited to hear that it will also be playable at the show.

According to SEGA, visitors will be able to engage in a “thrilling” battle between Egypt and Rome on the banks of the River Nile. Plus, the Creative Assembly will also unveil the Rome II campaign map and showcasing the campaign mode’s details and features. 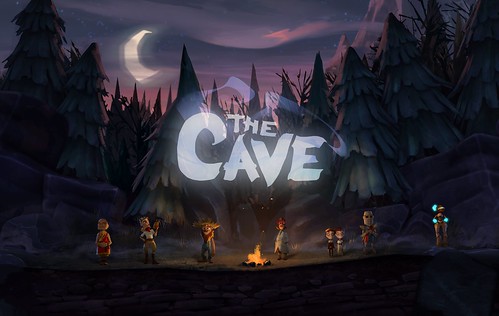 This one was a little surprising to me, until I read more details. The Cave is SEGA’s XBLA and PSN puzzle/adventure title, which was actually released early this year.

Well SEGA and Double Fine Studios is bringing the game to mobile devices and that is what will be on show at E3.

If you haven’t yet played the game, I would definitely recommend it – as there are very few games out there like it (if any?!) on XBLA/PSN at the moment.

The mobile version of The Cave will be shown for the first time at the Online and Mobile Game Pavilion located in the Concourse Foyer.

– So that’s it from SEGA’s E3 offering. As I said, it’s not exactly the longest list of titles to be showing off at the world’s biggest gaming expo – but the quality of the games appears to be very high from what we’ve seen, so hopefully SEGA’s offering to the gods of game expos will be happy and let us live for another year.