No date release has been announced yet but they have teased some silhouettes that already suggest Sakura Shinguji, Erika Fontaine, and co. will be in the collab.

Sakura Taisen is celebrating 20 years of existance this 2016, so this is part of the celebration! 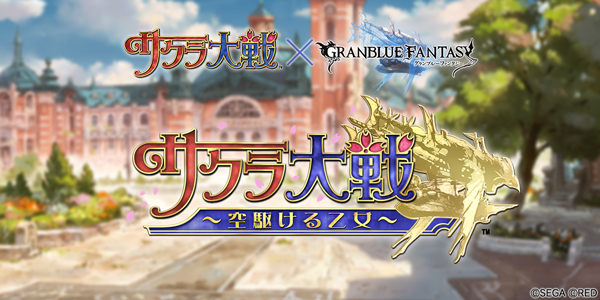 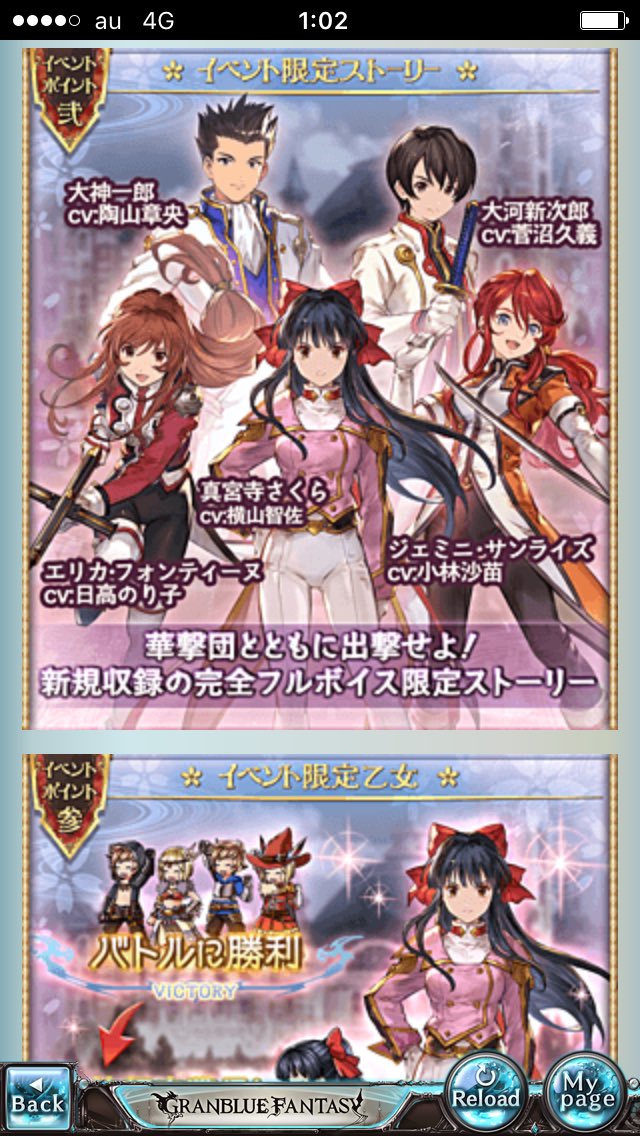 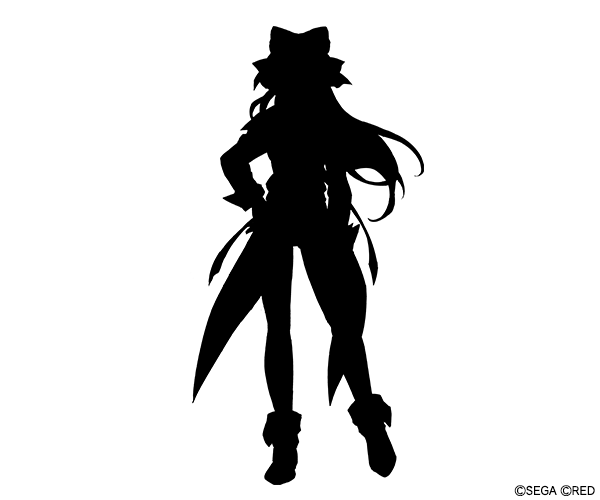 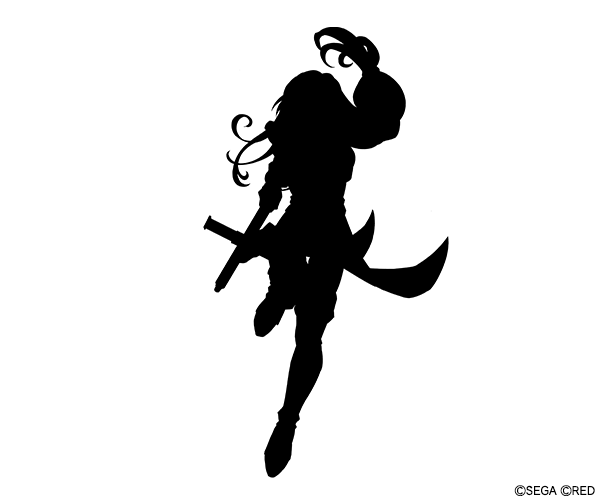 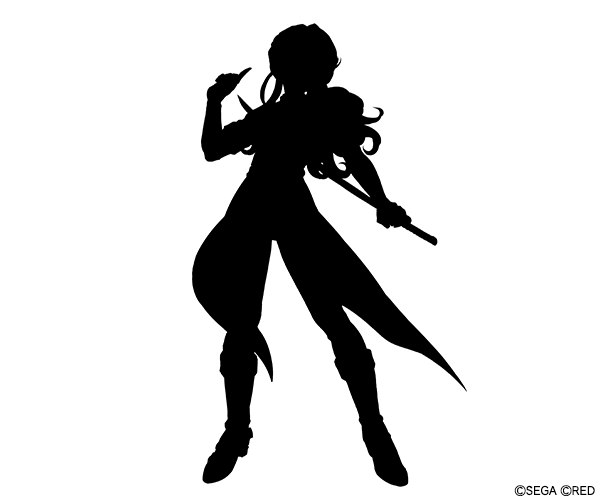 Download our 1st collection of SEGA Nerds wallpapers for mobile!

A Valkyria Chronicles collab will arrive to Chain Chronicle

Sonic Runners Version 2.0 is out now!