SEGA and Dengeki Bunko have revealed the stages that will appear in their arcade fighting game crossover, Fighting Climax. The title has a huge roster of anime characters, including popular light novel IPs from the publisher like Shakugan no Shana, Sword Art Online, Durarara!, Toaru Kagaku no Railgun, Golden Time, among others.

We already told you about Virtua Fighter’s Akira and Pai becoming bosses for the game on a previous note. So the next thing we’ll be revealing are the SEGA stages in the game. Get Ready! 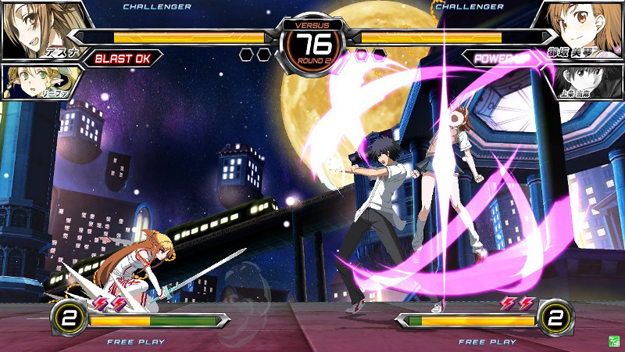 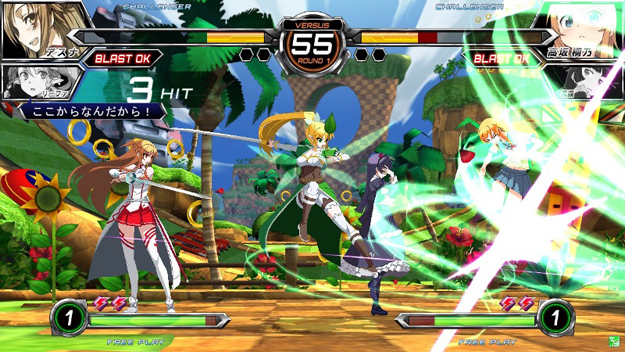 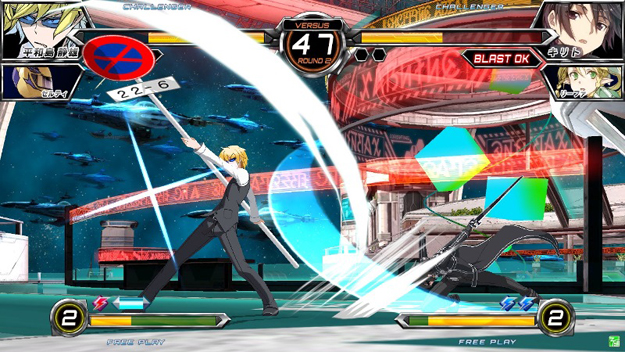 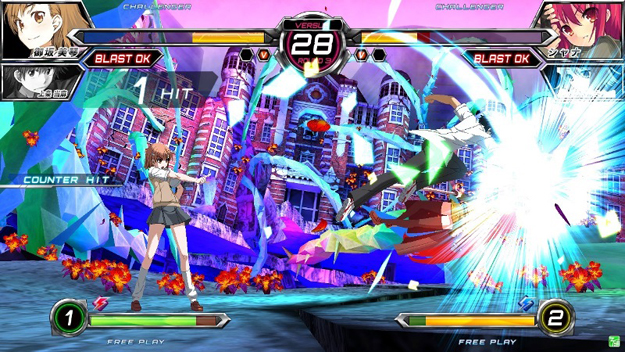 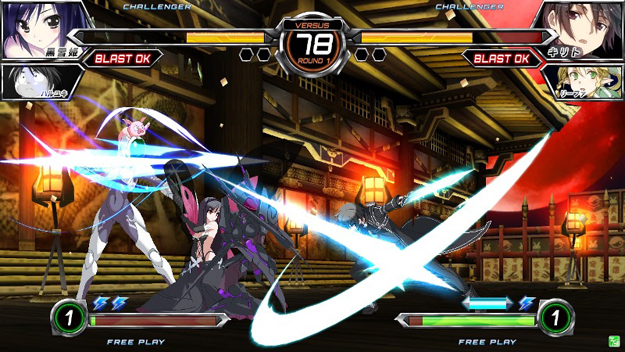 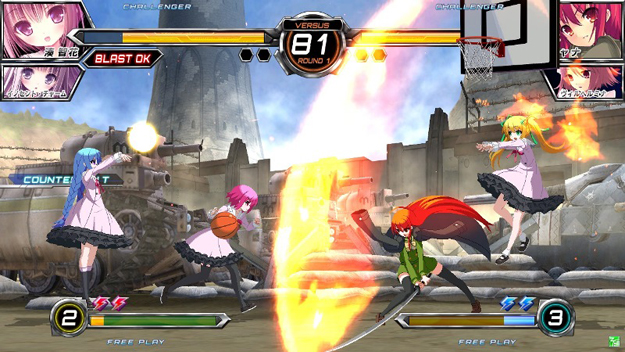 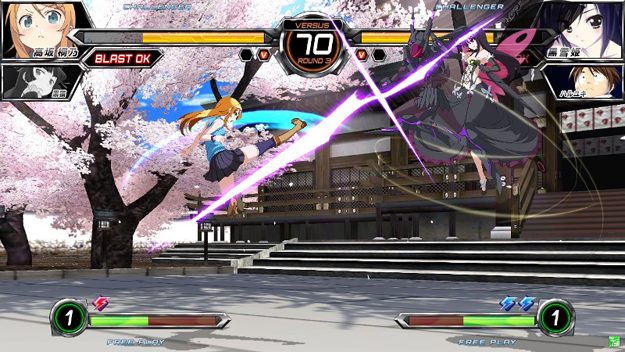 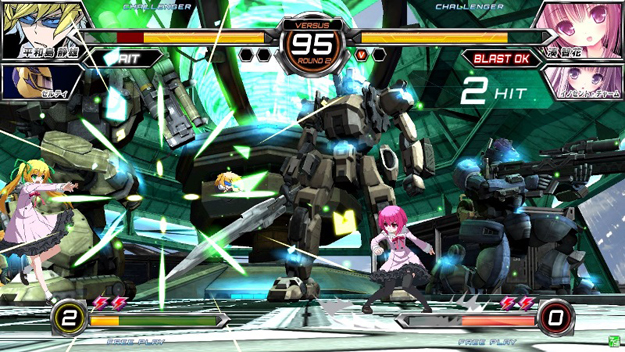 May the 3rd be with Yu and #SaveShenmue!