Wonfes (a hobby model kits and toy figure event by Kaiyodo where Japanese Manufacturers unveil their upcoming lineups per season) is just around the corner (this weekend). So SEGA Games Japan and its licensed figure partners have unveiled some of the figures people will be available to see at the event:

– UNION CREATIVE
Kaiyodo’s figure partner, Union Creative, has been releasing a new series of 12 cms tall articulated videogame licensed action figures (same format as Max Factory’s Figmas and Bandai’s FiguARTs) line called Vulcanlog (see their Monster Hunter and MGS releases). So the exciting news is that they are now partnering with SEGA to release… Jet Set Radio Vulcanlogs. Have a look at the Beat figure:

– VERTEX
Vertex will be unveiling its new Summer Swimsuit Selvaria at the event, plus having its Selvaria White version variant figure as Wonfes exclusive release again.

– GOOD SMILE COMPANY AND PARTNERS
If there is one brand that will have SEGA figure goods in the event is Good Smile Company and its partners. For a start, Max Factory will be showcasing its upcoming Kazuma Kiryu Figma and possibly its Majima Figma prototype.

FREEing and Max Factory will be showcasing their upcoming Virtua Fighter Figmas, plus Wave will be doing the proper thing with its upcoming SEGA Astro City Arcade Cabinet model kit. 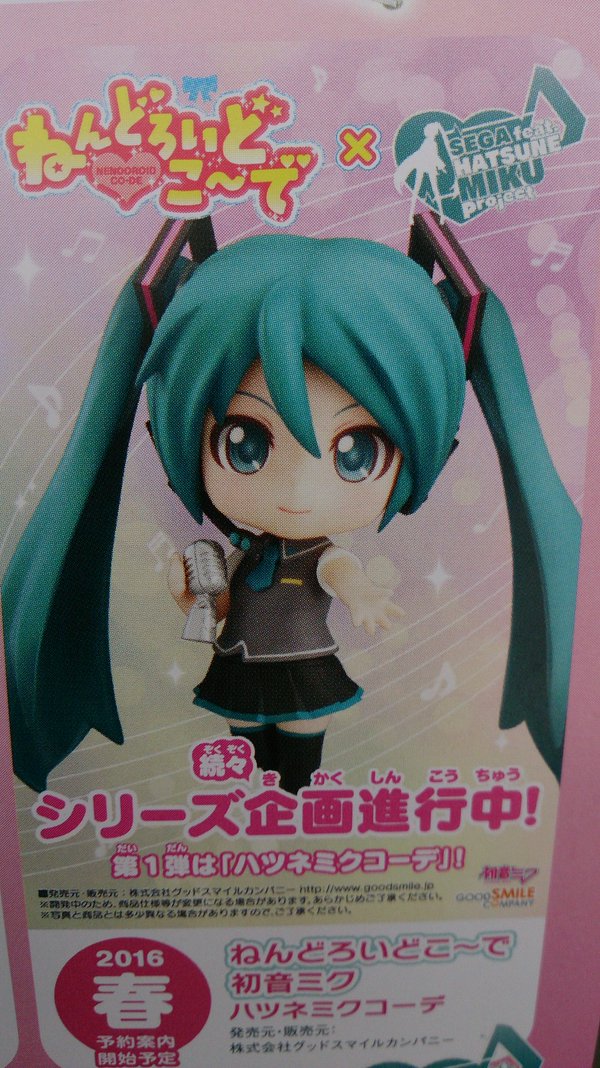 -ALPHAMAX
Get ready for a lot of lewd Shining figures by Alphamax!

-SEGA PRIZE
Yes, SEGA will have their own booth at the event, as they have been doing for the past 4 years. So expect exclusive merch, as we have been reporting, like SEGA Hard Girls 16-Bitpedia cover and figures, Love Live, Evangelion 20th Anniversary goods, Miku, PSO2 Kuna figure, and more!