The new Fighting Climax version in the fashion of fighting game upgrade traditions will improve the fighting system, more balanced combos, and of course will include new characters!

First new character to be revealed is Yusa Emi, from the “The Devil Is a Part-Timer!” light novels / anime. We certainly can’t wait for more characters to be revealed, specially SEGA ones! 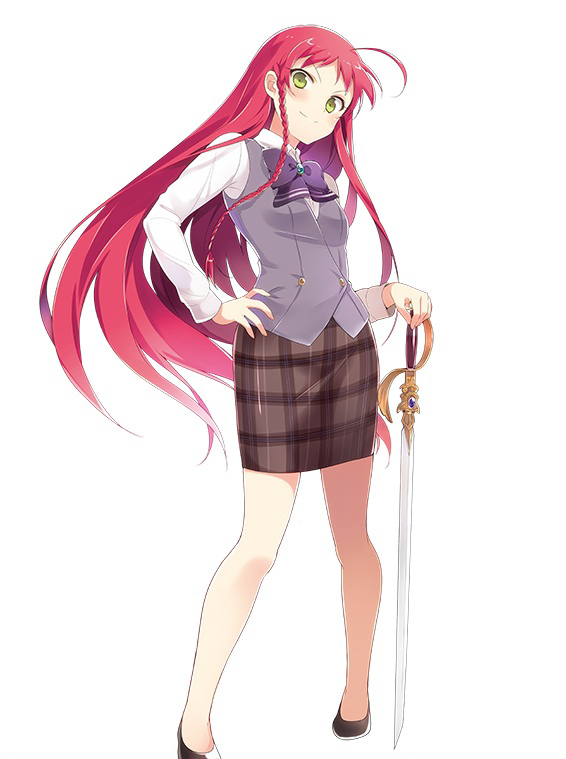 Sonic Boom: Fire and Ice will be playable at E3 and have a launch edition

Yakuza 5 Gets Honored At The PlayStation.Blog Awards

A PSO2 The Animation Art Exhibit will happen in Japan