Despite SEGA’s heroic exploits as one of the pioneering companies of console gaming, its reputation has been somewhat tarnished by the disaster that was the SEGA Dreamcast.

However, in recent years the company has shown no sign of laying down to die as it seeks to rival the impressive mobile gaming endeavours of brands like Lucky Nugget Casino by publishing a string of innovative gaming apps. 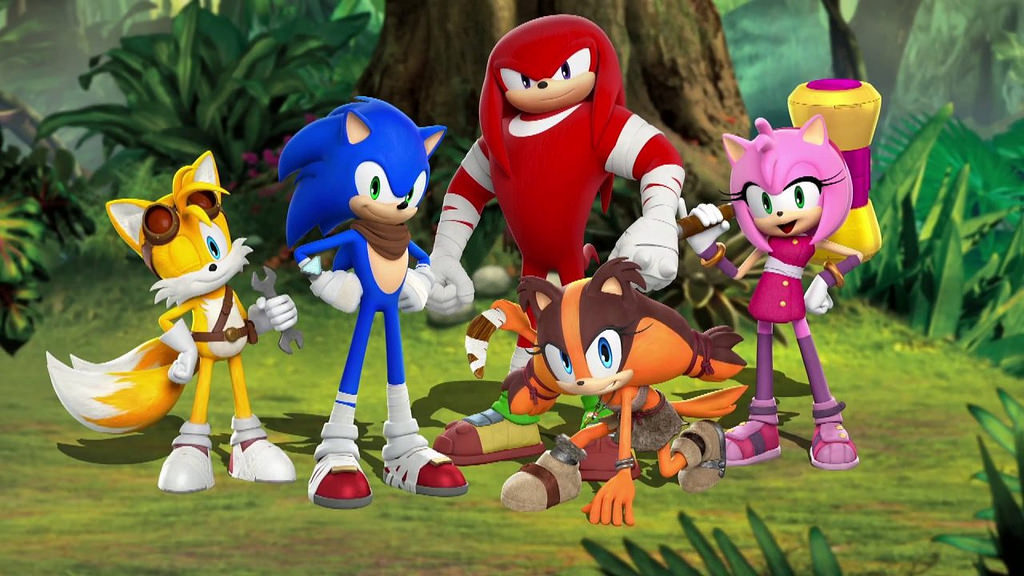 After the painful company reshuffling that saw it close five offices in Europe and Australia, the brand released its first app in 2008 with the mobile hit Super Monkey Ball.

This breakthrough was quickly followed up with a range of gaming apps for iOS and Android devices such as the iconic Castle of Illusion game that showed just how successful resurrected SEGA games of yesterday can become in the modern mobile gaming format. Whereas the Kingdom Conquest series of games introduced strategic gameplay features that would not be commonly associated with the fun gaming brand. 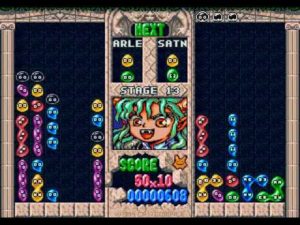 However, it wasn’t just established titles that led to the SEGA gaming renaissance. As even puzzle games received a mobile update with titles like Puyo Puyo Fever Touch and rhythm games like Miku Flick showing how adept SEGA had become in competing against successful adult games like the online pokies from Australia’s Lucky Nugget that features alongside their huge range of casino games that are perfectly optimised for mobile gameplay.

The rise of such niche markets has meant that SEGA has been on the frontline in developing some particularly innovative titles. Key amongst these are titles like Chain Chronicle that capitalise on the tower defence gaming trend whilst developing the complex storyline in a mobile gaming format. 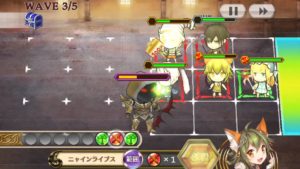 And with the brand’s star player Sonic the Hedgehog appearing in an endless series of SEGA-published titles such as Sonic Dash, it shows just how keen the gaming company are to keep up with the rapidly-growing mobile gaming realm.

Furthermore, SEGA recently made the surprise decision to remove many of its popular titles from online apps stores as they no longer met the brand’s tightly-controlled gaming requirements.

But the future continues to look good for SEGA as Sonic Dash 2: Sonic Boom perfectly illustrates the company’s pleasing aesthetics and compulsive gameplay.

And with many further titles to look forward to, such as the long-awaited mobile Yakuza game, it looks like SEGA are finally starting to compete with the online pokies games that have dominated mobile gaming in recent years.

Sonic Adventure 2 is now backwards compatible on Xbox One