I knew there must have been another reason I’m looking forward to Dragon’s Crown so much, aside from those massive, jiggly boobies. According to Siliconera, Dragon’s Crown was originally planned for the Dreamcast!

Vanillaware president George Kamitani went so far as to create some great 2D artwork for the game way back in 1998, which actually looked a lot more toned down from what the game has now become.

Dragon’s Crown would have certainly been an interesting addition to the Dreamcast library, as it never had a 2D brawler quite like it. Do you think it could have been a success? 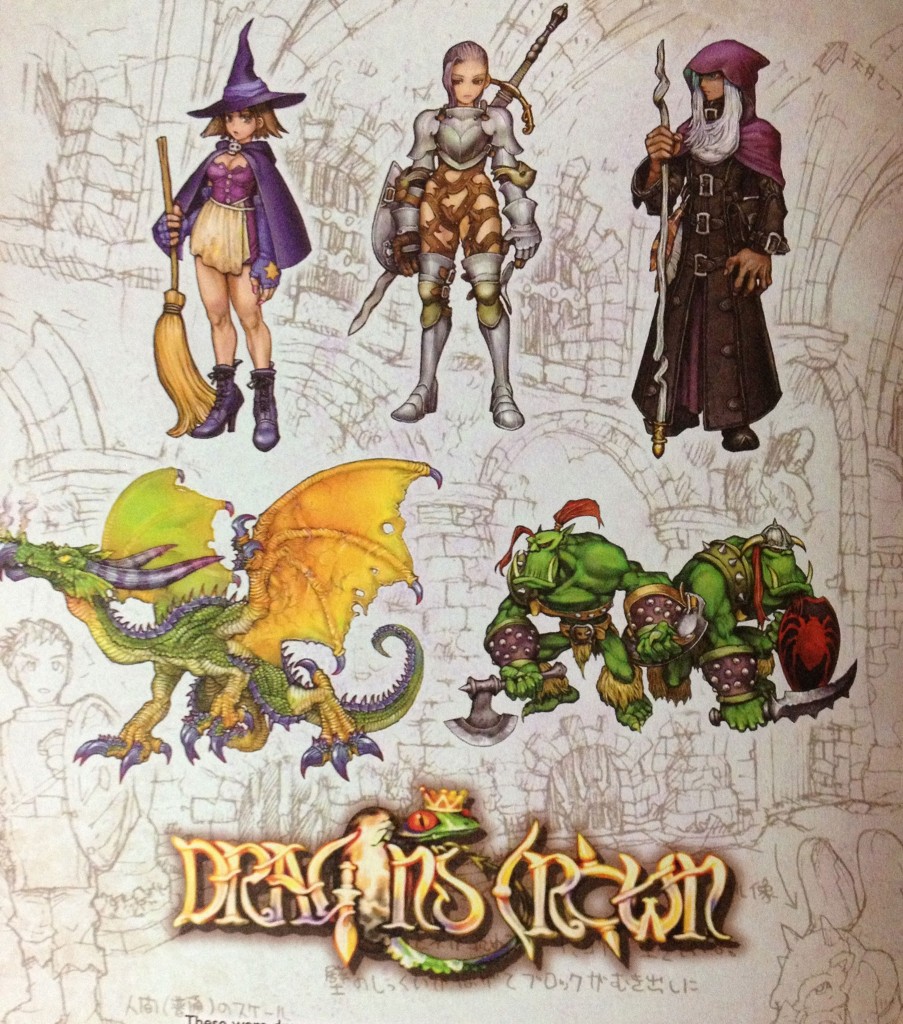