We finally get a release date for Valkyria Revolution! Ever since Valkyria Azure Revolution was released in January in Japan, western fans have been waiting to hear when it will be coming to their shores.

Check out the brand new trailer above and let us know what you think in the comments below! 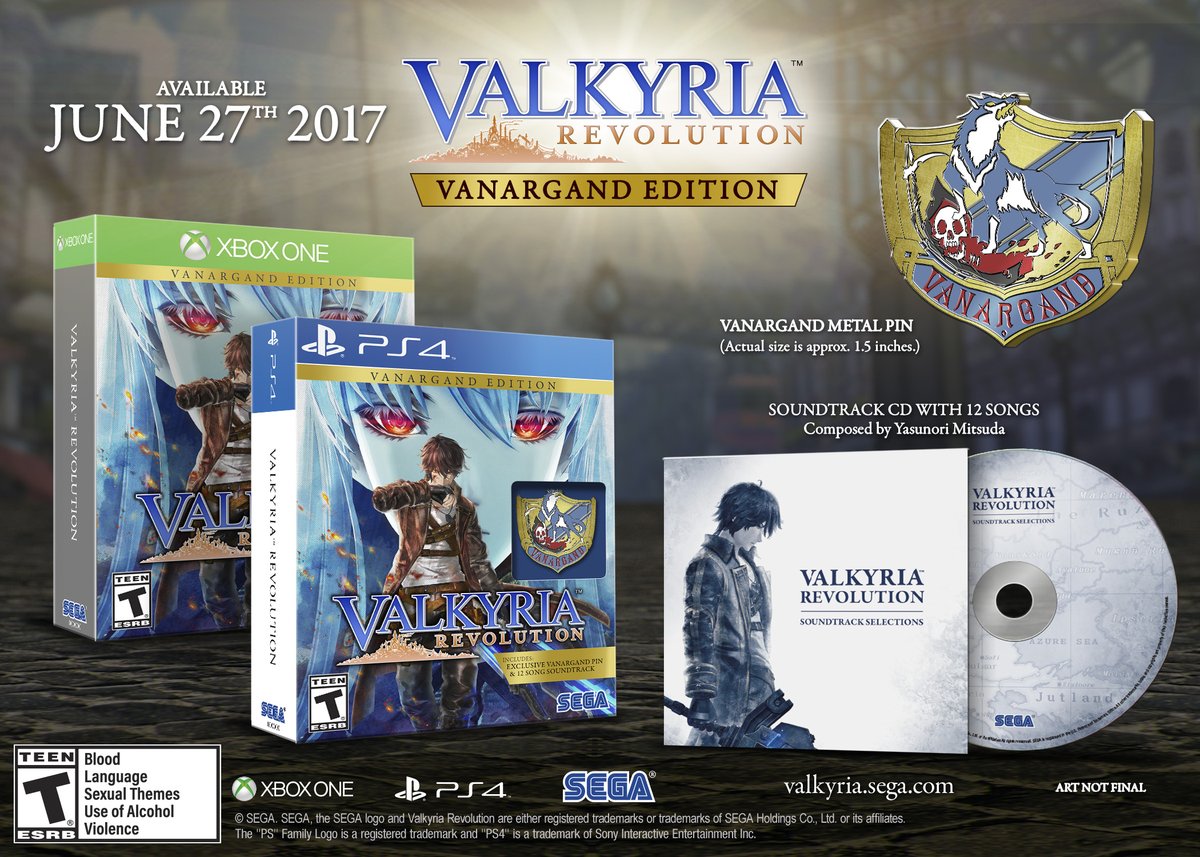