We just found out yesterday that Yakuza 6 would be releasing in Japan at the end of the year, and while it was a bit of a bummer there was no mention of a Western release for the latest entry in the Yakuza series, SEGA gave us some news today to cheer us up.

In a post on the PlayStation Blog, SEGA’s Scott Strichart confirmed that Yakuza 0, a prequel that chronicles the beginnings of series’ protagonist Kazuma Kiryu, would be launching in North America and Europe on Jan. 24, 2017, exclusively on the PlayStation 4 in both digital and physical retail form. 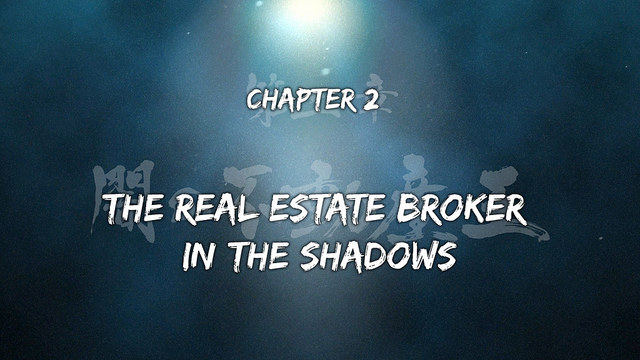 What’s more Strichart noted that there will be some additional localization tweaks that previous Yakuza games didn’t have when they were released in the West.

“For the first time since Yakuza 2 back on PS2, we’re actually putting all the chapter titles, character introductions, opponent names, and on-screen directions in English, instead of just subtitling the kanji,” he wrote. “This might seem like a pretty small change, but I think when you get to play the game, you’ll really feel the difference!” 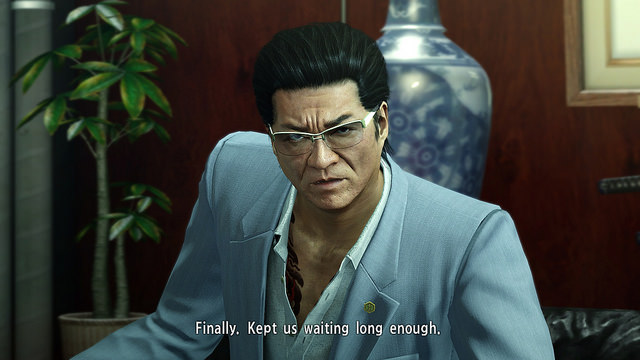 Other welcoming news is the localization team is working hard to keep the translation as close to the original as possible.

“We’re maintaining general-use honorifics in the English script. We’re leaving the original Japanese voices intact for the authenticity that only a Japanese voice actor could bring to a yakuza experience, so we took the opportunity to bring the subtitles you’re reading closer to what you’re actually hearing the characters say,” Strichart wrote. “Beyond just marrying the subtitles to the spoken word, the honorifics actually play a pretty important role in understanding the respect (or lack thereof) characters have for each other.”

SEGA has also just launched the Yakuza 0 website, where you can go to learn more about the game. You can also pre-order the game from Amazon here.